The “on script,” kinder, gentler version of Donald Trump appeared at a rally in Roanoke on Saturday evening. Hillary Clinton does debate prep while Donald is still on the campaign trail. Trump stayed on message throughout and delivered a well-crafted speech. No direct insults,  no name-calling, no incitement other than to vote. Referenced Clinton but did not use the term “Crooked.” The crowd was excited, but not angry. No protestors inside, no dust-ups with anyone. It seemed to be a “typical” presidential campaign rally. Other than the obligatory mention of the “The Wall” (but strangely no reference to Pink Floyd) and making Mexico pay for it, it was some common Republican issues infused with a lot of populism. Talked about how the Democrats have failed African-Americans and asked rhetorically if Hillary Clinton is the champion of women and children, then why are 40 million of them in or on the edge of poverty? “I’m not running to be President of the world. I’m running to be president of the United States.” Speech was long on what he would do, but very short on how he would do it–typical presidential campaign speech. Said something to the effect of 44 days (until the election) to make every dream you’ve ever had come true. Wow! That’s more than a little hyperbolic. Still, it was a very different tone than what we have seen from Trump, and I thought he was effective. If he does this during the debate and thereafter, it could work to make him appear more temperamentally fit for the job. 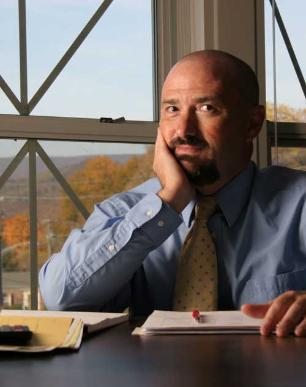